The Garden of the Hesperides​​

The myth of the Garden of the Hesperides, Hercules’ 11th labor, is the inspiration for Rania Kroupi’s collection. During this adventure, Hercules headed for Morocco and, with the assistance  of the titan Atlas, stole the golden apples guarded by the giant snake Ladon, and gifted them to Hera.

In the Garden of the Hesperides grew a tree that bore golden apples. It was home to by the three Nymphs. When Eris, the goddess of strife, decided to wreak havoc on Mt Olympus, she inscribed “to the fairest” on one of the apples and threw it among the gods. Paris was asked to judge which goddess was the most beautiful. He decided to offer the apple to Aphrodite,  in exchange for the hand of the most beautiful woman in the world, Helen of Sparta, over Athena and Hera. This is the event that lead to the famous Trojan war. 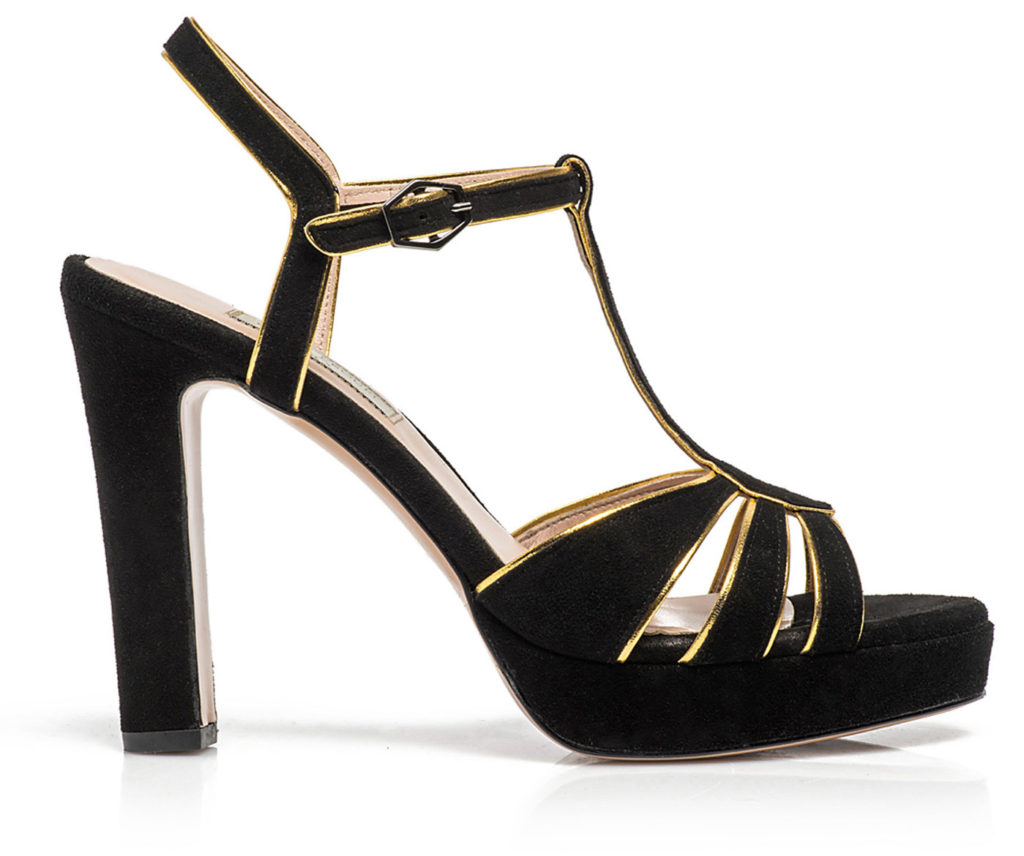 The collection is an eclectic demonstration of artistry and imagination. Thin, delicate, serpentine leather forms the structure of sandals, tailing into the heel. Serpent Ladon is a uniquely designed, artisanally crafted piece of footwear art which requires more than a day of work by hand to come to life. It is the most emblematic piece of the iconic collection. Ladon is also present in skin, not only form, as unique snakeskin dresses other elements of the collection.

Each piece embodies powerful style, feminine freedom and elegance, all without the need for a heel. Everything is crafted from the finest Italian and French leather, with details of snake skin through an exclusive digital print on snakeskin. 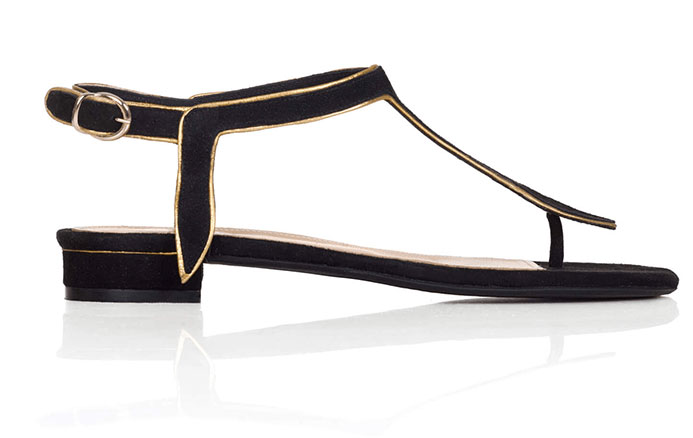 Each pair is unique, handmade and in limited creation.

Find out our sparkling news

By subscribing, you accept that you would like to hear about products, services, events, sales and marketing   through Rania Kroupi websites or social media platforms . For more details, please read our Privacy Policy.
Facebook-f Instagram Linkedin
Menu

Make an in store appointment for a unique bridal shopping experience with bespoke bridal services in our atelier and exclussive bridal shoes creations.

Fill in your details and we’ll get back to you in no time.

* Please note that shoes are in italian sizing.